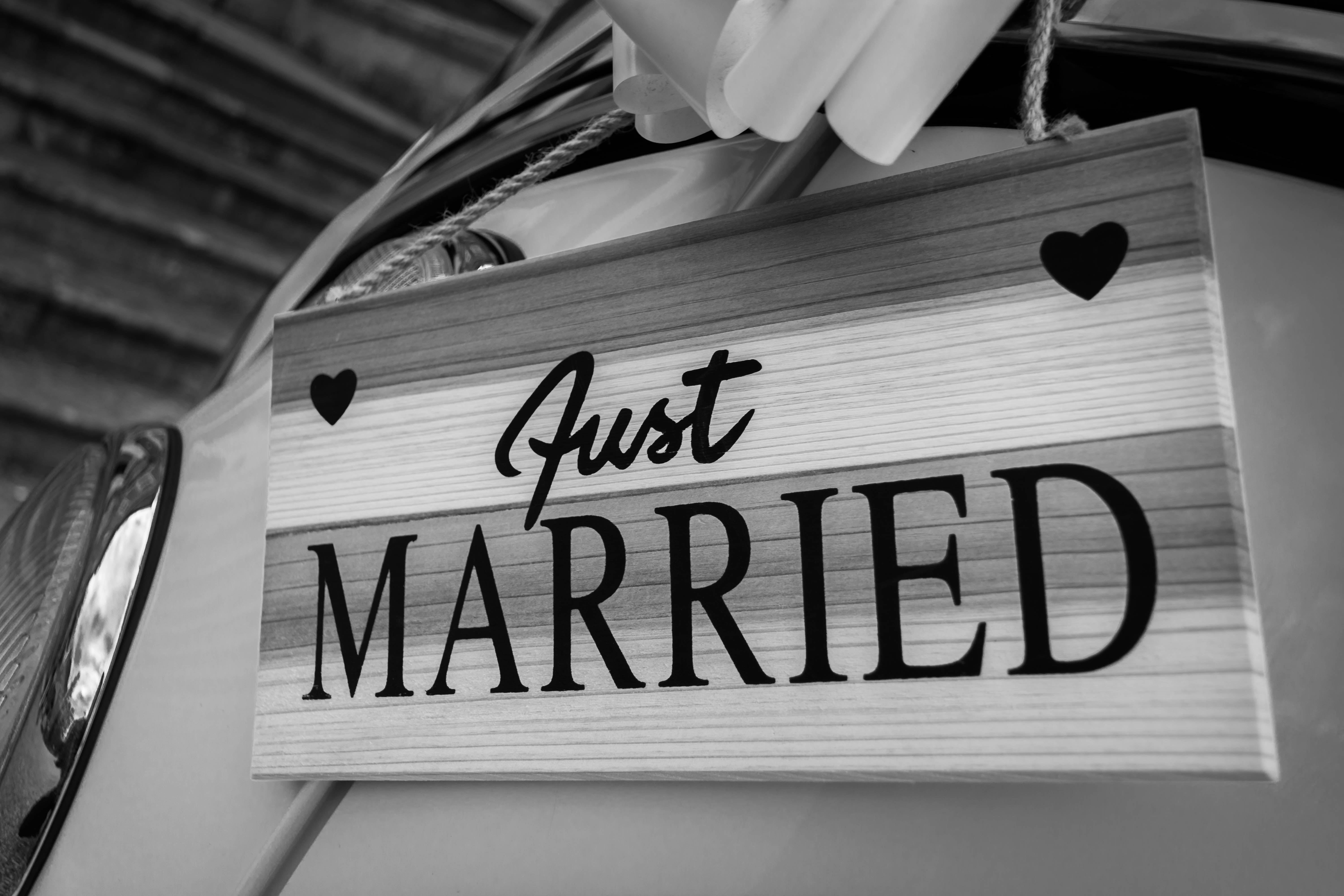 Our best relationships often come from our most difficult conversations.

However up to 53% of us ‘handle’ toxic situations by ignoring them.

So much value is lost by people’s reticence to have a difficult conversation, if I hadn’t had one in particular I probably wouldn’t be married.

After knowing me for a month my (now) wife had decided that our relationship wasn’t going to work. To be fair to her she had her reasons. I was difficult, I’d been single all my life, and I wore cowboy boots on our third date.

After that evening  (England vs Uruguay in the pub - what a charmer!) I knew something was wrong. She wasn’t picking up my calls or texting me back as quickly. I’d seen the ‘phase out’ before.

The easiest thing to do would have been to have let it happen, let nature take its course. Thank God I didn’t. The next time I saw her I asked the killer question:

We spent the next couple of hours getting all of our frustrations and fears out in the open, dealing with them, and resetting our relationship pointing in the same direction.

After 4 years and several more tough conversations later I’m married to the love of my life.

But without that tough conversation - we probably would have gone on to live completely separate lives.

The same is true in my company, Instant Impact. Many of our biggest clients and most loyal partners have been the product of confronting a difficult conversation.

What had gone wrong?

We had started out wanting the same thing but in all cases, as in all relationships, there was an asymmetry of information and incorrect assumptions had been made.

We had assumed that everything was fine when it was not. Our clients and our team members assumed that we wouldn’t go the extra mile to fix the issue which we would.

How did we put it right?

(I hate to think how many potentially great clients, team members, or partners we could have developed had we been able to identify a problem earlier in our relationship.)

When you give someone the forum to air a grievance it does two things. It diffuses the emotion in the situations, just feeling heard often removes the angst and anger from a situation.

It also allows you to deal with the problem and to get back onto the same track. You also create a bond of trust in the other person that they can come to you with anything and that you’ll help them fix it.

Look around, analyse every relationship you have. We’ve recently implemented an NPS software (Starred) to give us real-time insights into tough conversations that we can have.

Once you’ve found them see them as an opportunity. 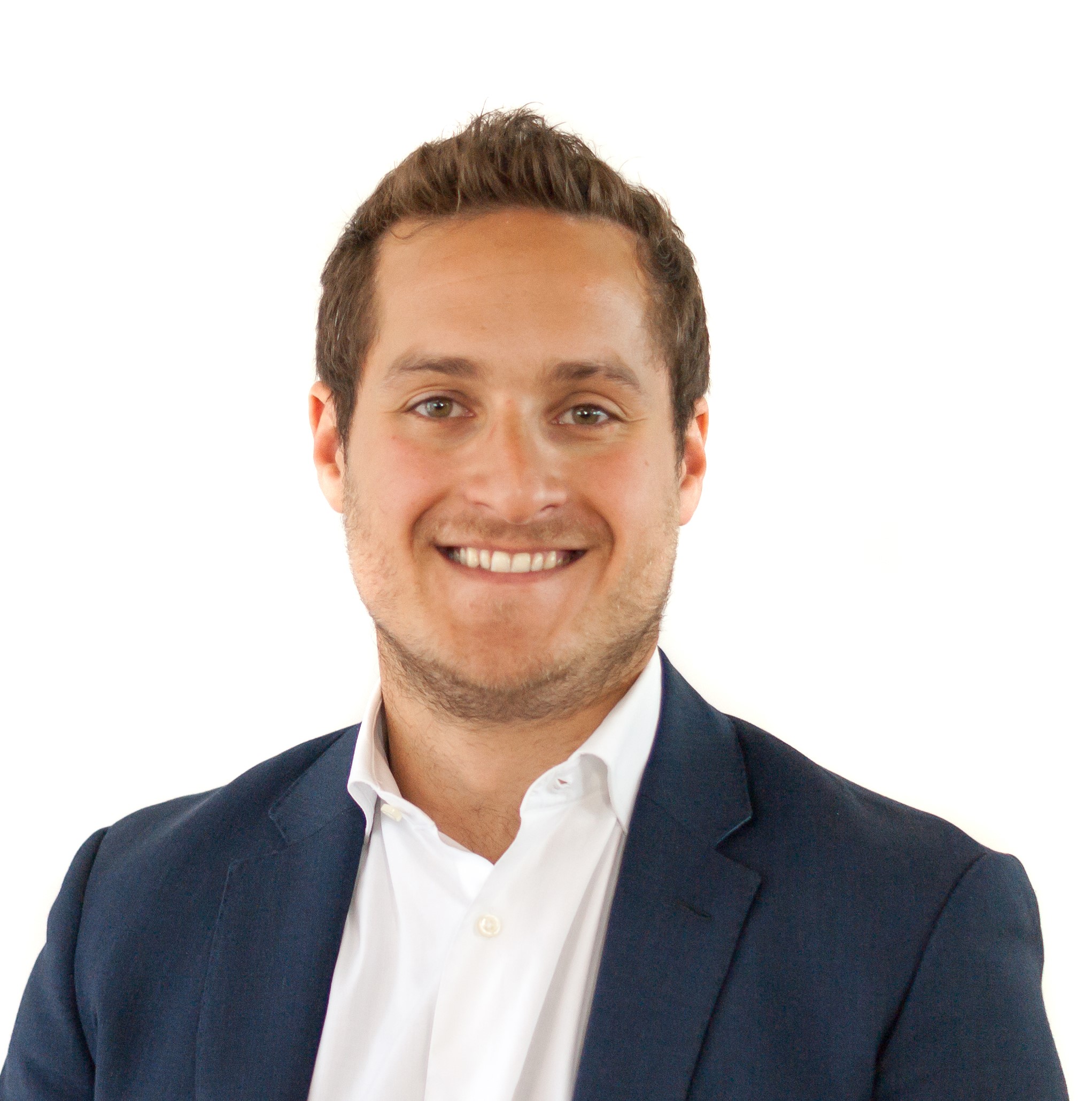 Felix is Founder and Director at Instant Impact. We partner with our clients to help them to find, hire, and keep the talent that they need.