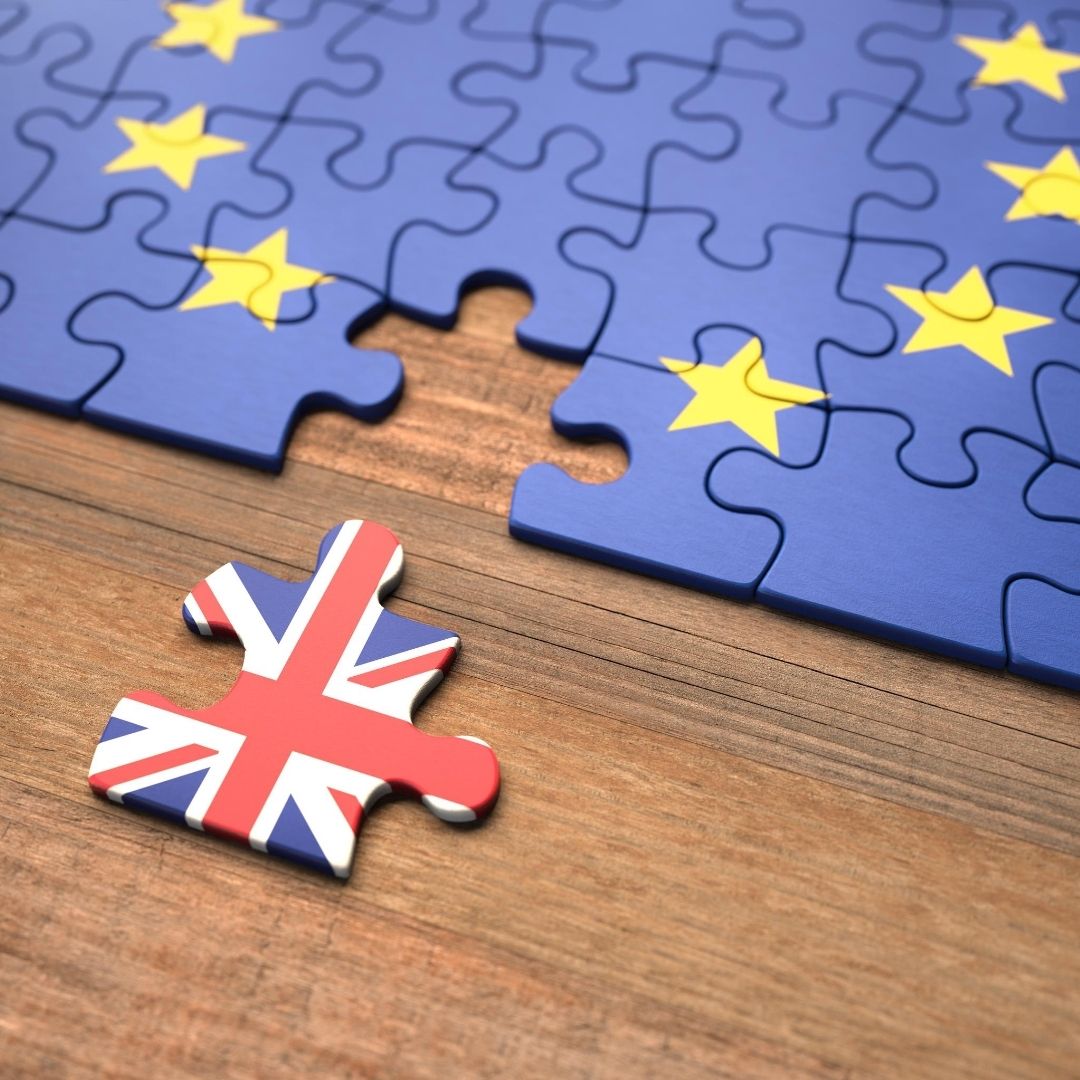 Brexit & Talent: Moving to the UK from the EU

The UK is set to leave the EU at the end of 2020 and Instant Impact have put this document together to inform employers, employees and potential employees on the processes in place for EU citizens to move to the UK both during the transition period and post-Brexit. Whether you're a UK-based employer currently considering candidates based across Europe, or a European citizen considering opportunities in the UK and a move at some point in the near future, there are 2 key time periods to consider:

During the transition period the UK is still bound by EU laws and as a result citizens living in the EU have the right to come to the UK to live and work. Freedom of movement in this way will continue up until December 31st 2020. Currently, EU citizens that have been living in the UK can register for the EU settlement scheme, a relatively simple process that allows people leave to remain living and working in the UK post-Brexit with either ‘settled’ or ‘pre-settled’ status. If the individual has lived and worked in the UK for more than 5 years then they will be considered ‘settled’ and anything less they will be considered ‘pre-settled’.

So what about EU citizens who haven’t been living in the UK?

As previously stated, during the transition period all EU citizens have free movement to come to live and work in the UK. Anyone that moves during this time will also have the ability to register for the EU settlement scheme if they wish to continue doing so post-Brexit, providing they arrive before December 31st 2020.

If, however, an EU citizen wishes to move to the UK post-Brexit, they will have to meet the requirements set out by the UK’s new points-based immigration system – the full details of which are yet to be published. This system will be employer-led, with the individual having to demonstrate that they have a job offer at a required skill level, salary threshold and can speak English.

If you have a specific case that you would like to discuss further with one of our team or would like to learn how a Talent Partnership with Instant Impact can help with recruitment during this time then please get in touch.

WEBINAR: The Challenges and Benefits of Recruiting in a Global Market

Checklist: Should you outsource your recruitment?

We use cookies on our website to give you the most relevant experience by remembering your preferences and repeat visits. By clicking “Accept”, you consent to the use of ALL the cookies. However, you may visit cookie settings to provide a controlled consent. Read More.
ACCEPTREJECT
Manage consent

This website uses cookies to improve your experience while you navigate through the website. Out of these, the cookies that are categorized as necessary are stored on your browser as they are essential for the working of basic functionalities of the website. We also use third-party cookies that help us analyze and understand how you use this website. You have the option to opt-out of non-necessary cookies. But opting out of some of these cookies may affect your browsing experience.
Necessary Always Enabled
Necessary cookies are absolutely essential for the website to function properly. These cookies ensure basic functionalities and security features of the website, anonymously.
Functional
Functional cookies help to perform certain functionalities like sharing the content of the website on social media platforms, collect feedbacks, and other third-party features.
Performance
Performance cookies are used to understand and analyze the key performance indexes of the website which helps in delivering a better user experience for the visitors.
Analytics
Analytical cookies are used to understand how visitors interact with the website. These cookies help provide information on metrics the number of visitors, bounce rate, traffic source, etc.
Others
Other uncategorized cookies are those that are being analyzed and have not been classified into a category as yet.
Save & Accept